the eiffel tower!!! and the picasso museum!!!

We are going to the Picasso Museum!!!!!! I  think I can see the Eiffel Tower from there!![ED. I interject a single translation below, in red. It is important to note that this post of Sawyer’s has involved DAYS of revisions– mostly because she has accidentally deleted large sections of her post on accident several times; each time, she has attempted to “undo” too late. 😢 ]

It is amazing  to be here.We sall sumwun draling [“saw someone drawing”] on the concrete– it was amazing I gave him one yeroe and Finley did too. From 1 to 1000, which one wold you pick for this trip? Sawyer d= 200,000.

I took a lot of pictures at the Museum; I well take them to school. I only took pictures of prtty things. 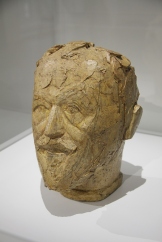 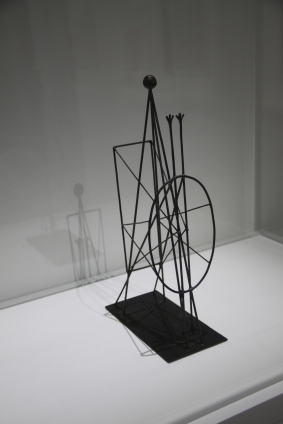 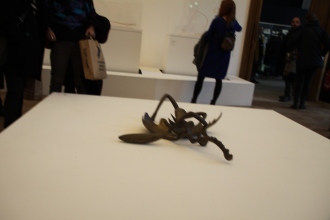 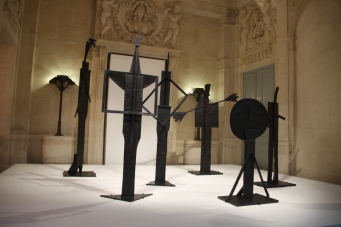 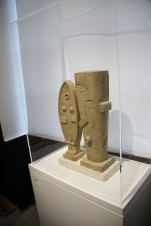 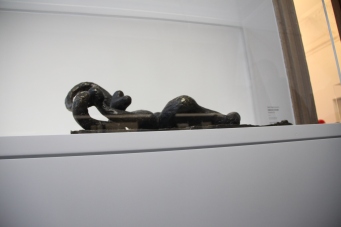 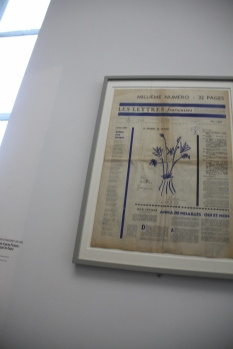 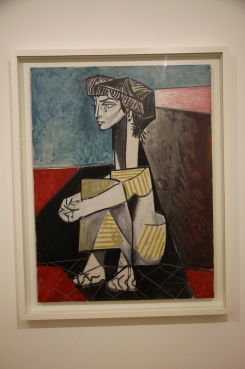 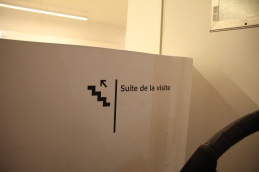 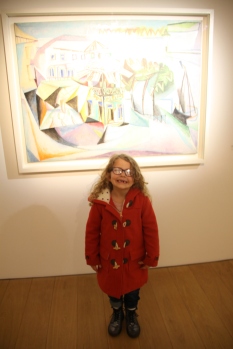 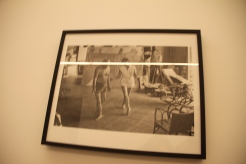 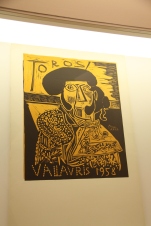 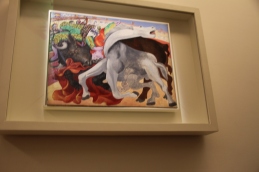 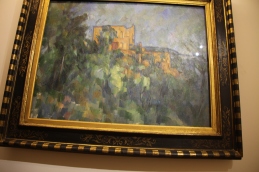 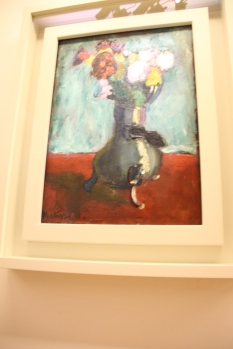 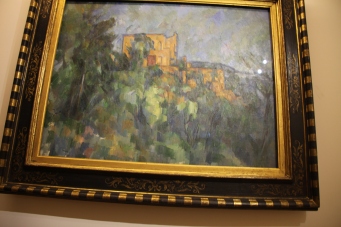 [All pictures by Sawyer Dalley (except those featuring HER.)  The main exhibit at the Musée Picasso was a comparison between Picasso and Giacometti; Sawyer made several people smile with her INTENT photography. Also, after having studied art throughout my educational career, it is humorous to me that I had never heard / thought about Picasso’s use of tape in his works UNTIL I HEARD ABOUT IT FROM SAWYER– a “professional” tape artisan, herself. She was very excited / hopeful about seeing “Bust Of Woman With Yellow Tape (Jaqueline)” or “Three Musicians,” but none of the mixed / papier collé works we saw featured tape in the way Sawyer hoped. This did not dim her (or, for that matter, Eli or Finley’s) enthusiasm for the Musée. Dash was unavailable for comment, as he slept through the majority of the visit. I included all of her unblurred images, because the pictures of the handrails, informational signs, roof of the elevator, etc. were photographed with exactly the same attention she turned to the artistic works– you can’t deny that there’s something “prtty” about them.]

Filed under In Museums, In Paris, With Pictures!

3 responses to “the eiffel tower!!! and the picasso museum!!!”